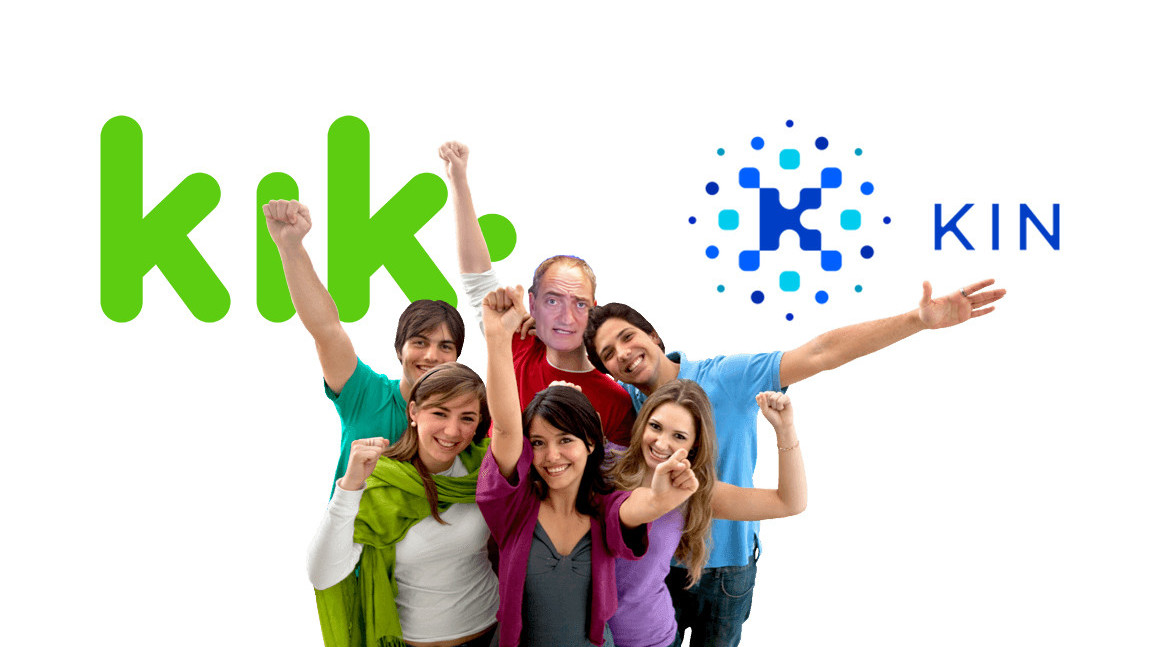 Kik is getting ready to roll out its Kin cryptocurrency to its mobile messenger?in a big way.

The company has announced a new tipping feature, powered by the Kin Blockchain. Starting today, Kik users will be able to send cryptocurrency tips to moderators and admins. For now, the feature will be exclusively available to?group chats, but Kik plans to open it up to all users in the near future.

In fact, some sharp-eyed Redditors have already been spotting the tipping widget in the wild.

There is a catch though: the cryptocurrency tipping feature will only be available to select users for the time being. It will also be limited solely to Android (sorry, iPhone owners).

“The initial rollout is 1,000 public groups,” a spokesperson told Hard Fork. “A public group has a maximum capacity of 50 users so this has a potential reach of 50,000.”

“Kik’s integration of Kin started with a simple experience, allowing the team to gauge the user response to cryptocurrency, and iterate on these insights,” Kik founder Ted Livingston told Hard Fork. “The introduction of this new peer-to-peer experience is a huge step forward in shaping Kik into the lighthouse example for new and existing participants in the Kin Ecosystem.”

Using the tipping feature is pretty straightforward. All you need to do is click the Kin-styled icon at the top of your device’s screen, and the app will show you the full list of users you can tip.

Currently, it only works for admins and moderators. Another thing to keep in mind is that the tipping feature is only available to Android users at the moment. So if an admin happens to use an iOS device, the feature won’t work.

“You can only tip users who have a colored admin icon,” a spokesperson told Hard Fork. “Admins with grey icons are iOS users.”

Admins shouldn’t expect to live off tips though. Indeed, Kik has set the daily tipping limit to 500 KIN, which amounts to just over 1￠ at the current exchange rates.

Although Kin launched on Ethereum and raised an ICO as an ERC20 token, it has since migrated to its own blockchain – a custom fork of the Stellar network that comes with a new, native KIN token. All tipping transactions will be done in the native token.

Unfortunately, Kin has yet to build mechanisms to allow users to swap the?native token for fiat and other cryptocurrencies. The company says it expects the native token will be available in a number of exchanges upon launch. There is no clear timeline for this though.

Blockchain purists will be disappointed to find out the native Kin Blockchain is not entirely decentralized yet. The platform is running on a Delegated-Proof-of-Stake (DPoS) consensus mechanism, similar to the one utilized by EOS.

Unlike other alternatives like Proof-of-Stake and Bitcoin’s Proof-of-Work where everyone can be a validator, transactions in DPoS blockchains are processed by a number of pre-selected validators. This comes with certain risks of centralization and conflict of interest. Unfortunately, Kin couldn’t reveal its validating partners yet.

“Decentralizing the Kin Blockchain is a major priority for us right now, and we are currently in the process of selecting partners to validate transactions and move this effort along,” a spokesperson told Hard Fork. “This group of partners will be called the Kin Federation.”

Kik, Kin, and the rest

For the record, Kik is hardly the first app to integrate the Kin blockchain.

Earlier this year, Kik offered $3 million to developers interested in building for the Kin ecosystem. Unfortunately, one of the selected apps was later found to be storing sensitive user data – including passwords, emails, usernames, and phone numbers – in plain-text.

Kik later told Hard Fork it is working hard on ensuring that apps in its Kin developer program are safe to use. “We’ll be evaluating the security of all apps in the program before they submit the new versions with Kin integrations after the demo day,” a spokesperson told Hard Fork at the time.

Still, Kin’s implementation into beauty app Perfect365 – which boasts 92 million, mostly female users – remains the most significant implementation of its blockchain to date.

Despite the scale of the pilot, Kik was quick to concede it still needs to sort out some hurdles with its Kin blockchain, including making sure that its platform is fully decentralized (which is not currently the case) as well as creating opportunities for users to actually put its native KIN token to use.

Until then, Kik seems perfectly satisfied with running smaller-scale pilots with Kin. Of course, that will need to change one day – or the messaging giant might be forced to re-evaluate the usefulness of its cryptocurrency, and the entire blockchain platform that powers it. 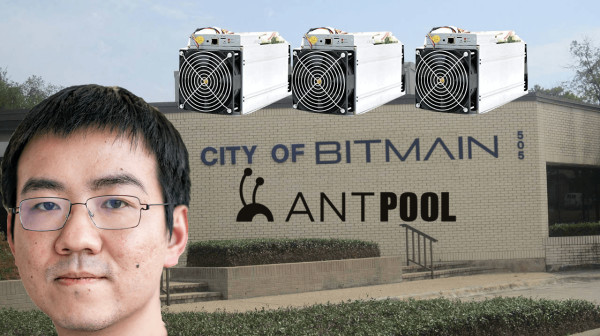 Bitmain lost $150,000 because it mined an invalid Bitcoin block